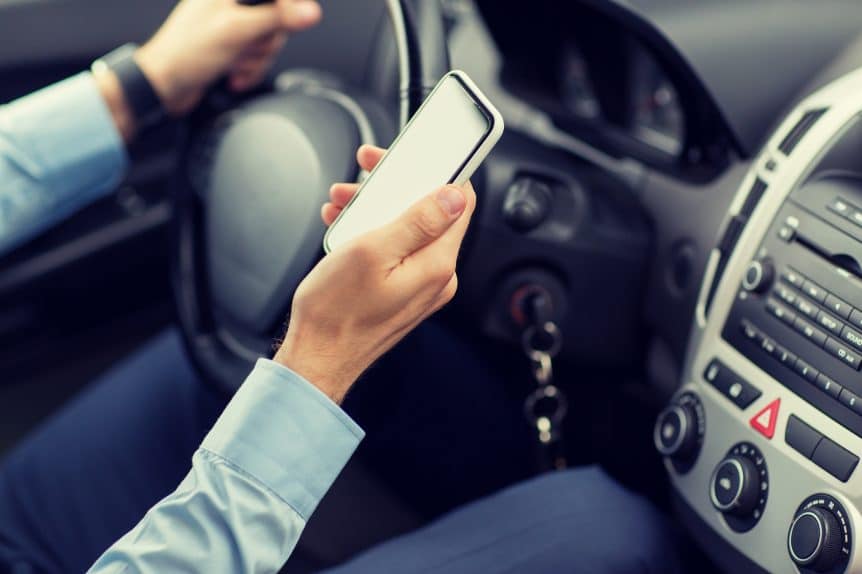 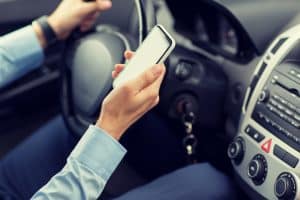 Texting and driving facts can be sobering. It’s one of the most dangerous behaviors on the road these days. Just how dangerous, though?

Texting and driving facts: Some basics

Here are some benchmark statistics on texting and driving:

What’s more is the sheer math. When you text and drive, you regularly take your eyes off the road for five seconds. At 55 MPH, you’d travel the length of a football field in that time — without noticing the road in front of you.

The reality of teen drivers

Teen drivers are 4x more likely to get into an accident while driving than adult drivers, and 11 teens die every day from texting while driving.

Among the sobering texting and driving facts to know is this: 94% of teenagers in a AAA poll admitted to realizing the dangers of texting while driving, but 35% admitted they did it anyway.

40% of teenagers have admitted being a passenger in a car where the driver used a phone in a way that put them in danger.

What’s worse: 18% of all fatal car crashes are caused by texting and driving.

Here in Washington state, it is. We’re one of 46 such states — but Montana and Arizona have no ban, and Missouri and Texas have partial bans. If you’re caught texting and driving in WA, there is a good chance you could face a judge.

What texting and driving facts should you know above all?

There are a few that might help you realize why it’s a terrible idea to text and drive.

An average person can safely glance away while driving for two seconds. But as you see above, the average cell phone distraction is five seconds.

That three-second difference is something you should remember. Most of the accidents and fatalities resulting from texting and driving occur within those three seconds.

This makes sense, also in part because it forces you to take your hands off the wheel. So in addition to lack of awareness of what’s around you, you’re not in position to react quickly when you need to.

Also remember this: people in general text more when driving alone, and this is especially true of teenagers. (Plus, teenagers expect a reply to text in five minutes.)

Bottom line: be aware of your surroundings and try to consciously focus more when driving alone.

What can be done overall?

Well, try not to text and drive. That’s one of the best starting points. You can also prepare for a car crash before it even happens, largely by staying focused and driving in a methodical way while looking for hazards.

In Spokane, winters can be tough — and car accidents increase. Texting while driving only makes it worse, as people are responding via text about holiday plans.

If that happens, you need a lawyer. You’ll need a lawyer if it happens in any season, in fact. To find assistance and guidance on texting and driving matters, contact a local attorney.