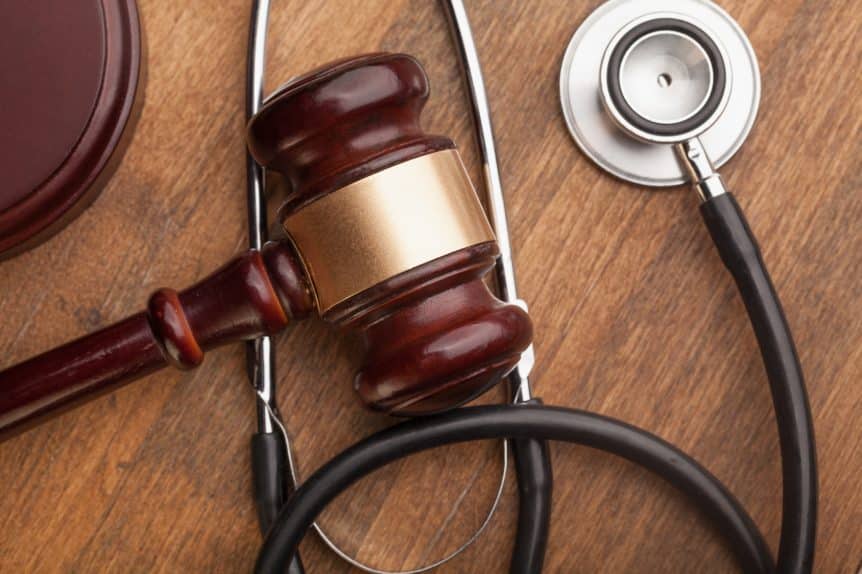 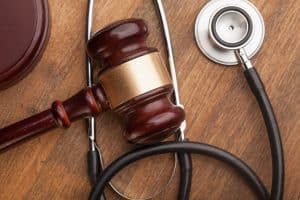 Medical malpractice–it’s a scary topic no matter what side of the equation you’re on.

It’s not a subject most people want to even think about, but the reality is, while medicine is safer now than it ever has been, mistakes do occur at hospitals and doctors offices every day.

Evidence suggests that medical mistakes are now the third leading cause of death in the US.

If you think that you or someone close to you has been the victim of malpractice, keep reading for a closer look at the three most common types of medical malpractice.

Misdiagnosis or Failure to Diagnose

One of the most common types of medical malpractice is misdiagnosis or the failure to diagnose a condition properly.

Every year in the US, approximately 12 million people are incorrectly diagnosed. That’s a staggering statistic when you understand that it accounts for over 5% of all patients in the US.

Many complex conditions like cancer or heart disease can be difficult to diagnose properly. But misdiagnosing, or not diagnosing, a patient can end up with other serious problems or even death.

Some commonly misdiagnosed medical issues include:

Another leading form of medical malpractice is medical or surgical mistakes.

While not as common as misdiagnosis, medical mistakes still occur at an alarmingly high rate. In the US alone, surgical mistakes occur at a rate of about 4,000 per year.

This might seem insignificant compared to the US’s population of 300 million until it affects you or someone close to you.

Common surgical errors could include things such as:

Welcoming a new child into the world is an exciting time for the mother, child, and family and friends. But as exciting as birth can be, it can also be a difficult and often traumatic experience.

Any mother can tell you–giving birth is no walk in the park.

Understandably, there’s a lot that can go wrong.

Some of the most common types of medical malpractice that can occur during child birth stem from things like:

All of these concerns could affect both the mother and baby.

It’s important to remember that medical procedures and diagnosis are very complex. Just as all people are different, medical situations can vary widely.

Even if a medical procedure, like a childbirth, doesn’t go quite as planned, it’s not necessarily a result of negligence on the doctor’s part. There’s a lot going on and mistakes do happen.